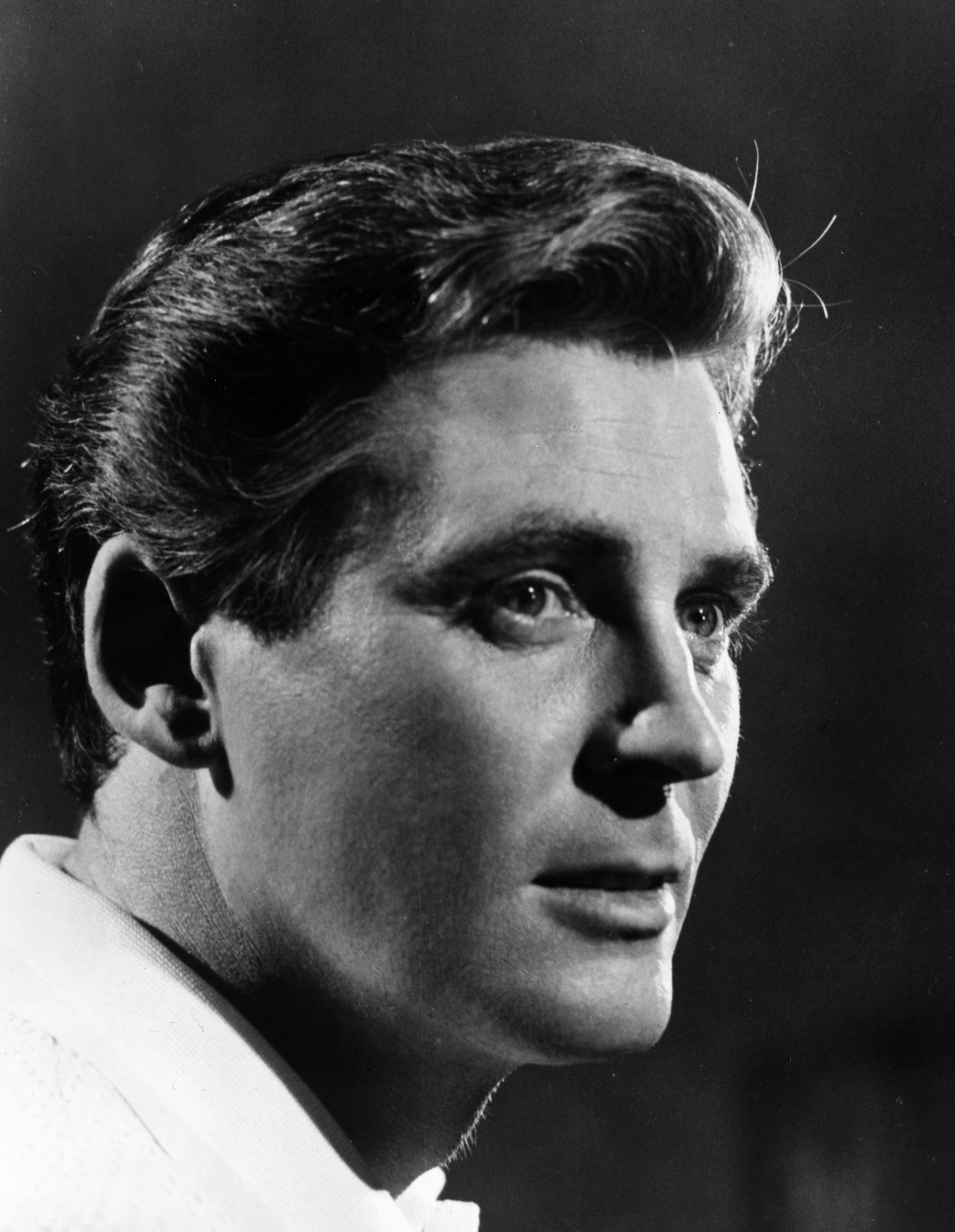 The honky-tonk pianist and composer Russ Conway, who died  aged 75, enjoyed a great British chart success in the late 1950s and early 1960s. His biggest hit was Side Saddle (1959).

​Russ Conway was a particular favourite, tall, anonymously handsome and with shining white teeth, he had a particular appeal to women. He sold more than 30m records, had 17 consecutive top-20 hits, his own television shows, mansions, Bentleys and Rolls-Royces.

He favoured plain dark suits and ties, more in line with his humble background. Nor was he a natural in meeting the extravagant demands of showmanship, which, as a shy man, he always found stressful.

​Throughout his life, he was prone to illnesses and accidents, which he saw as his body’s reaction against the tyranny of the piano. He fell, broke a hip and was paralysed for several days; he had strokes; he sliced off the top of a finger with a bacon-slicer – something which, ironically, became a Conway signature as television cameras zoomed into his hands on the keyboard.

​Born in Bristol as Trevor Stanford, the name he retained for his composing work, Conway was the son of a mother who died when he was 14, but who had been an amateur pianist and contralto in her day. Unlike his two brothers, who had musical education but no talent, Conway had virtually no musical education, apart from a single boyhood lesson.

At 16, Conway made for the Merchant Navy training school and his first passage, on a Dutch freighter. During the second world war, he earned the distinguished service medal in the Royal Navy for “gallantry and devotion to duty” in mine-sweeping in the Mediterranean. After leaving the RN, he played in pubs and clubs, and was seen by the choreographer Irving Davies, who was so impressed that he asked him to play piano for stars at rehearsals. He worked for Dennis Lotis, Dorothy Squires and Gracie Fields. But it was when Conway made it to the Billy Cotton Band Show, a fixture on BBC radio and television in the 1950s and early 1960s, that the rumbustious bandleader persuaded him to loosen up his playing, and helped create the disciplined freedom of the mature Conway style.

​With the release of Side Saddle Russ Conway became a national figure, and China Tea, Roulette and Snowcoach followed.

​In 1960 he had his first television show, Russ Conway And A Few Friends. He and his compositions were heard at seaside resorts and at theatres, including the London Palladium, long after his records had vanished from the charts.

​He lived on in Eastbourne and continued to play sellout concerts until his death at the age of 75.

Here is a selection of scanned original photos spanning the 50-year career of pianist and entertainer, Russ Conway. 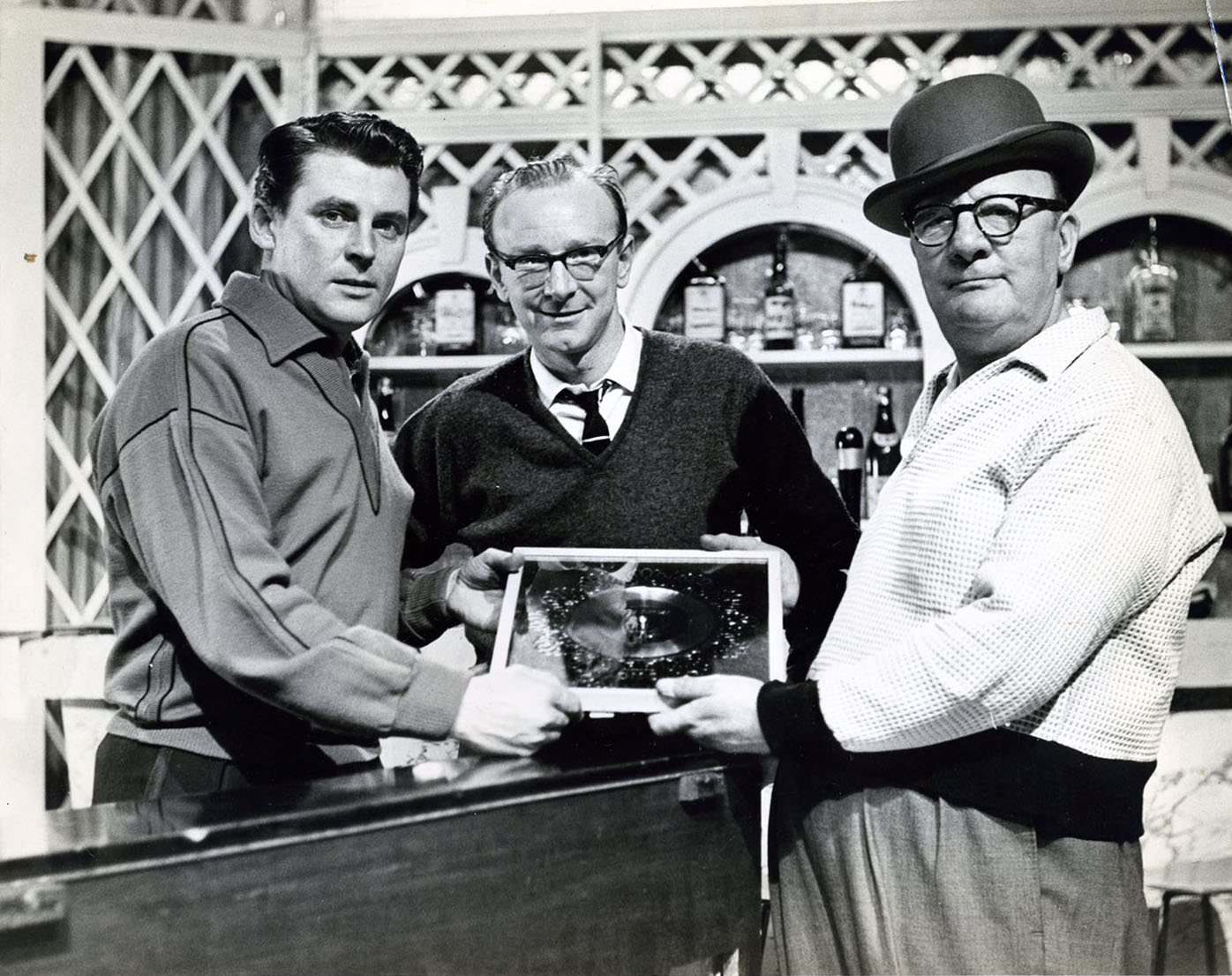 Items for sale in the shop

Items for sale in the shop